Get fresh music recommendations delivered to your inbox every Friday.

Together Deluxe (The Explorers Club)

by The Explorers Club 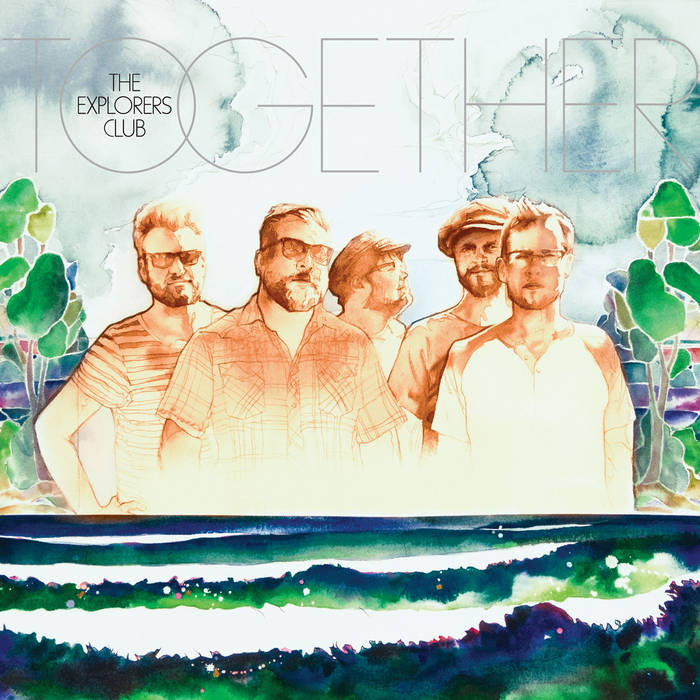 The Explorers Club mark their return with “Together”, the quintet’s third album of harmony laden sounds. Hot off the heels of “Freedom Wind”, their first release which showcased their Beach Boys influences, and the triumphant follow-up “Grand Hotel”, an exploration of Classic soft pop ideals, “Together” is sure to be the soundtrack for Summer 2016.

Jason Brewer, founder and visionary of the band, has patterned the album in the mold of post-Pet Sounds Beach Boys classics such as Friends, Sunflower and Love You, while adding his own unique touches and flourishes of inspiration with his band mates.

Listeners can expect exquisite harmonies, tight musicianship, flowing melodies, and gorgeous vocals. Standout tracks include the modern sunshine doo-wop of “California's Calling Ya”, the bouncy pop of “Once In A While” and the contemplative “Quietly”. “Together” is a must for fans of well-crafted pop music.

THE EXPLORERS CLUB ARE:

a label for the return of melody.

Bandcamp Daily  your guide to the world of Bandcamp